“We are a proud EnGenius customer and I would recommend EnGenius products to absolutely anyone I know.”

The Solution: EnStationAC from EnGenius 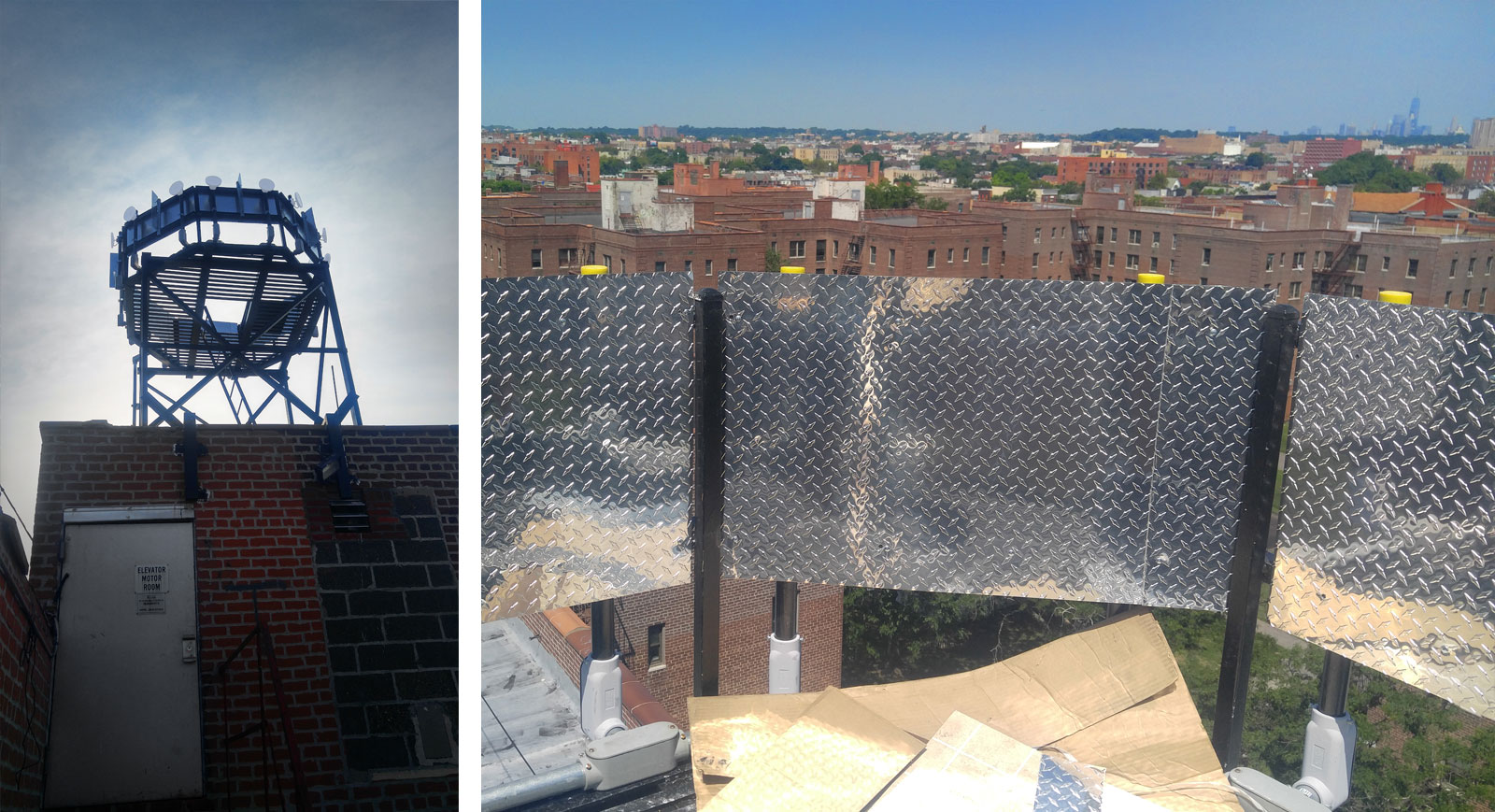