EnGenius Technologies has just released two new state-of-the-art security APs that will keep your enterprise network protected every minute of the day.

An astonishing 90 percent of enterprise data breaches are caused by phishing attacks, costing businesses billions of dollars every year in lost revenue and downtime. Rogue devices are often the gateway to such attacks. The industries most vulnerable to hacking include finance, medicine, education, warehousing, airports and rail stations, government, and distributed enterprise networks. These verticals operate at pervasive levels and handle highly sensitive data that could devastate businesses and customers if it were to fall into the wrong hands.

To make matters worse, the proliferation of IoT and edge devices has created even more wireless attack surfaces than ever before, putting even more companies at risk.

Security access points come with extra dedicated scanning radios designed solely to scan for threats around the clock. Security APs create a persistent line of defense between enterprise networks and the criminals who want to hack them.

Why is this important?

One of the most serious problems with a number of standard Wi-Fi access points today is that they only scan business networks for security threats during non-peak times. Their internal dual-band radios are tasked primarily with providing Wi-Fi connection, leaving security scanning to be done when there is less traffic overloading the network.

And, frankly, that’s not good enough.

EnGenius’s security APs are different. Because they scan constantly, they will detect rogue devices or malicious activity right away, sending an alert to IT administrators who can act to isolate and disconnect the device or stop the malicious attack dead in its tracks. EnGenius Technologies is at the forefront of developing security access points that provide a seamless all-in-one cloud-managed security solution to address dangerous and costly cyberattacks.

So, what do these cyberattacks really look like? And how vulnerable are you?

“The ECW230S and ECW220S will be able to identify security threats and also serve wireless clients with Wi-Fi 6 effortlessly.”

Evil Twin: Rogue access points can impersonate a legitimate network, simulating the same SSID and MAC address. Employees and visitors can be tricked into connecting to the rogue AP instead of the legitimate network, opening the door to having their personal information and activity hacked. Security APs can identify the threat immediately and neutralize it before any harm is done.

Man-in-the-Middle: When the SSID security type is “Open” or “WPA-Personal,” the attacker is able to secretly relay and possibly alter the communication between an access point and wireless client who believe they are directly communicating with each other. The attacker makes independent connections with both victims and relays messages between them to make them believe their conversation is private, when in fact the entire conversation is controlled by the attacker.

Invalid SSID mis-use: Misconfigured access points simulate a company SSID from an unauthorized access point connected to your private network with a configuration that does not conform to your security policies, thus allowing insecure connections. This can happen any time an AP isn’t set up properly like, for example, leaving default settings unchanged.

RF jammer: An RF jammer device will specify an SSID/channel to send packets or RF signals constantly, forcing other clients to be dropped by the overloaded channel.

De-authentication frame: IEEE 802.11 Wi-Fi protocol allows a de-auth frame to tell a client they have been disconnected from a network. The problem is that the protocol does not require any encryption for this frame. Thus, an attacker can send a de-auth frame at any time to the access point with a client’s MAC address. 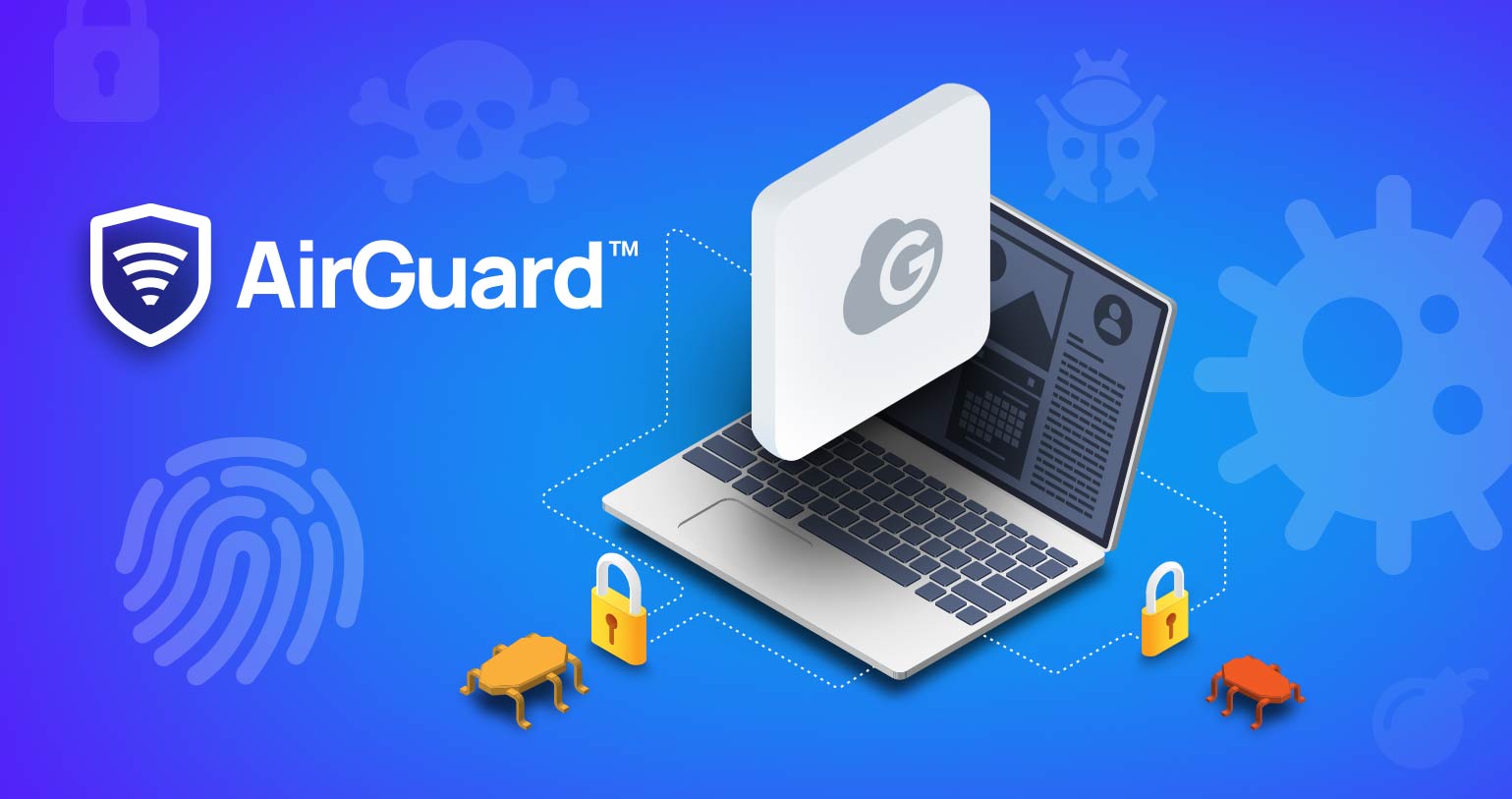 Key Features to Look for in Security APs

EnGenius ECW230S and ECW220S AirGuard™ security access points come with key features designed to stop these attacks as well as bonus features to enhance the visibility and performance of your network:

“With over twenty years of delivering high-quality networking solutions, we are excited to continue leading the industry by strengthening our Cloud management system with a security solution. The ECW230S and ECW220S will be able to identify security threats and also serve wireless clients with Wi-Fi 6 effortlessly,” said Bryan Slayman, Senior Product Line Manager at EnGenius Technologies. “We are determined to provide our customers with even stronger security tools to counter the constant, increasingly sophisticated attacks on their networks and sensitive enterprise data.”

Now is the chance for businesses of all sizes to get in on the ground floor of this revolutionary technology. If you are interested in learning more about EnGenius security access points, contact us!