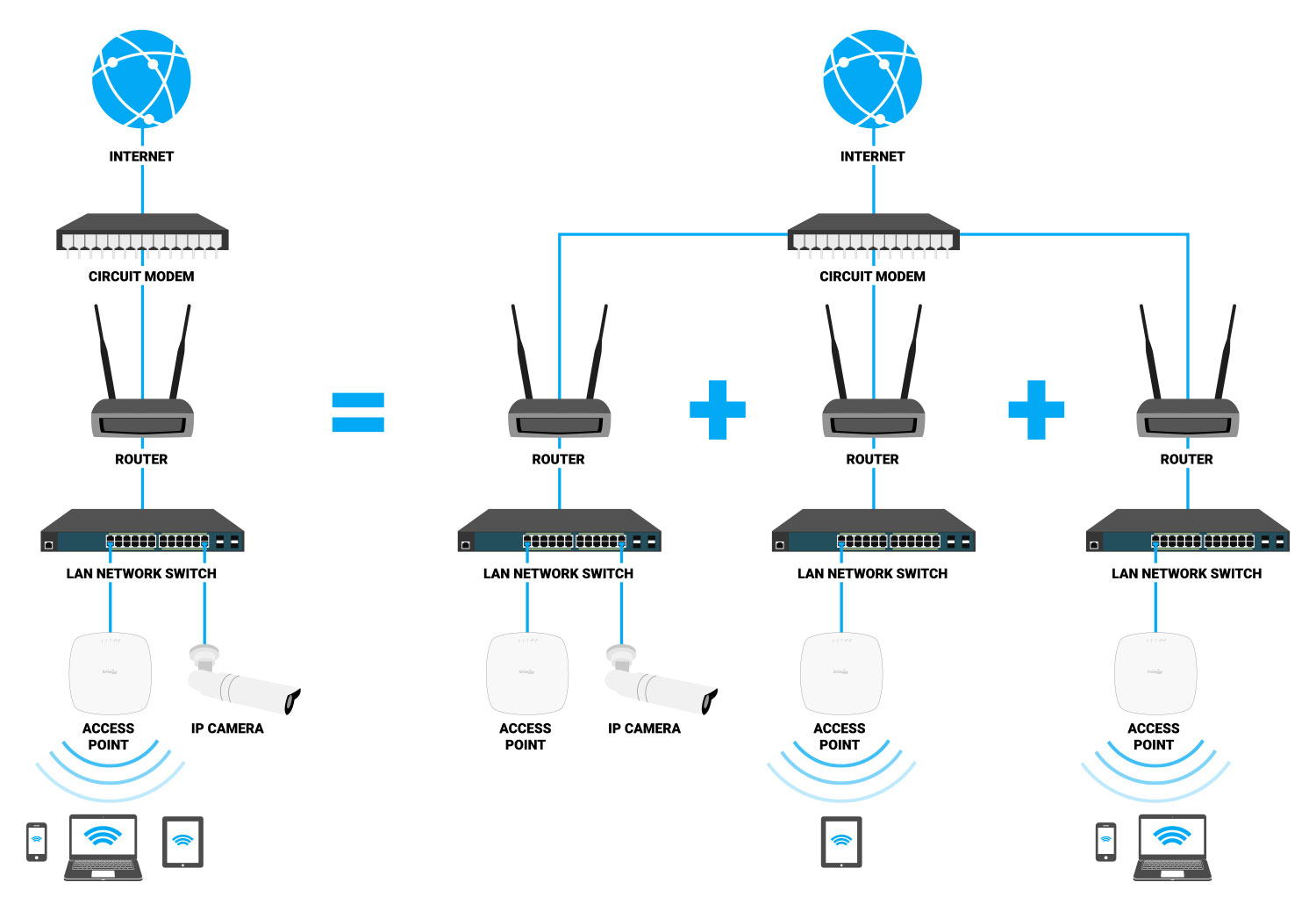 To learn more about VLANs, join us TechTalk: VLAN Fundamentals


Editor’s Note:  This post was originally published in June 2015 and has been updated.