This July, the track and field world championships were held at Hayward Field at the University of Oregon, attracting big name sports apparel companies like Adidas and Puma. Naturally, big-name sports companies sponsor and cover these events in order to get endorsements from winners.

But things were different this time.

Companies usually carve out a block of rooms at luxury hotels to set up their headquarters. But Eugene, Oregon—which isn’t a bustling metropolis by any means—forced sponsors to get creative. Some rented homes in the area. But Adidas and Puma decided to set up shop with some frat boys. 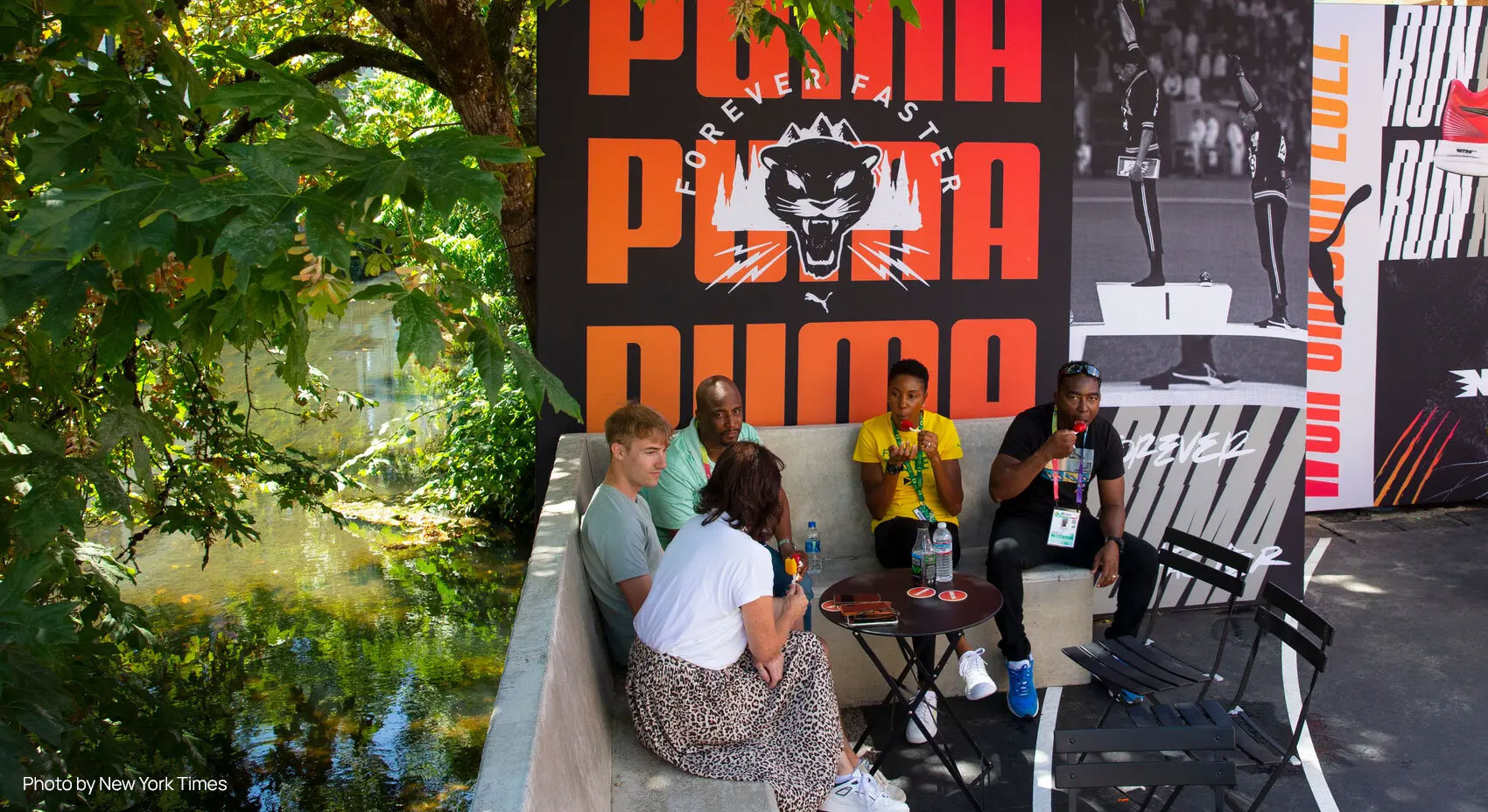 The previous network consisted of a mish-mash of Wi-Fi routers with different broadcast signals all over the 85-year-old building. “The coverage was extremely poor,” said Ravi Brounstein, CEO of Alpha IT in Eugene, Oregon—an MSP serving the west region.

Brounstein worked with Tony Gavilanes, event planner with Tech Event Pro out of Shoreline, Washington, who led the upgrade project. The goal was to provide adequate internet coverage for the athletes, hundreds of devices at large courtyard parties, multiple 4K screens, and data-heavy livestreams of the championship event.

“In the end, the fraternity members were so happy with this new Wi-Fi system. We got a lot of smiles, excitement, and appreciation from them as they often stopped to ask what we were doing. I’m looking forward to happy faces on our next EnGenius installation.”

Tech Event Pro called EnGenius right away. Based on the need for high density Wi-Fi, Brounstein knew coverage was going to be critical. The large windows overlooking the courtyard would limit radio penetration so outdoor access points were crucial. Furthermore, while there were more wet walls and power walls than originally anticipated, the presales and cloud management planning tools fine-tuned some AP locations to cover the gaps. “We had to run new wiring on very old residential construction,” said Brounstein, “so the biggest time was spent running surface mount cables.”

EnGenius was his first choice. “We often use the EnGenius products over the less or more expensive options,” Broundstein said. “One reason is that the cheaper products that are ubiquitous in smaller environments often can’t handle more than 15-20 concurrent devices before problems start arising. The EnGenius products deliver performance at the specs provided with no overstatement of performance to increase sales. Quite simply, they work exactly as described in the technical specs.”

More expensive products often perform only marginally better based on certain antenna configurations and physical limitations of the space and can easily be five to eight times the cost. Though they may have more radios, more antennas, and higher density there are very few cases where higher density than what EnGenius offers would be useful.

The entire solution consisted of the following devices: 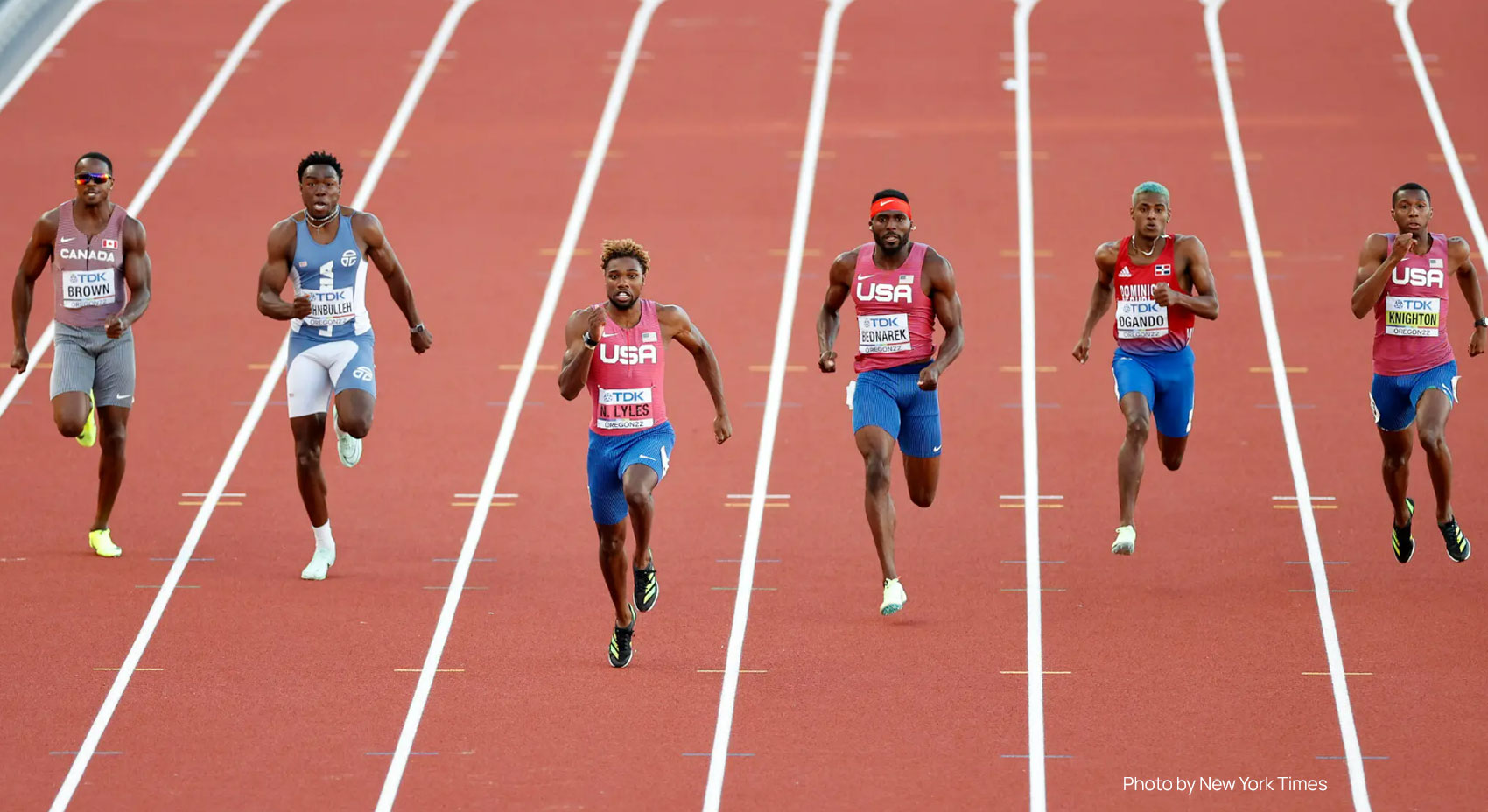 The outdoor high-density event went off without a hitch. The four outdoor APs performed well as did the indoor APs, which provided excellent coverage throughout the house as well as about half the courtyard.

The solution allowed coverage in all areas, including previously unreachable places near the wet walls and power walls. Performance was fantastic and roaming was seamless.

“Everyone was really happy throughout the process,” said Brounstein. “There was a lot of fine tuning on the system. In the end, the fraternity members were so happy with this new Wi-Fi system. We got a lot of smiles, excitement, and appreciation from them as they often stopped to ask what we were doing. I’m looking forward to happy faces on our next EnGenius installation.”

When the championship event ended, Adidas and Puma left. But Sigma Chi gets to keep the awesome renovations—and the excellent Wi-Fi.